We were recently mentioned in the Eat Local West Michigan blog! Check it out below.

We all know Grand Rapids is Beer City, but there’s a big chance “Spirit City” will make its way into the Grand Rapids lexicon the near future. Since 2013, nearly 40 distilleries have popped up all over Michigan, with about five of them calling Grand Rapids their home. Compared to the rest of the nation, Michigan is third in craft distilling.

New Holland Brewing Company was ahead of the curve when the brewery began distilling in 2005 and started to sell their spirits in 2008. New Holland started out with gin, whiskey and rum and has since then added vodka and liqueur to the lineup.

There’s a reason, however, why beer has seen a huge boom and distilling is just getting geared up. It all has to do with distilling laws and a lot of red tape. Michigan has been able to thrive in distilling recently because of the state’s legislature. Each state has its own laws on distilling, with some being more progressive than others. Distillers looking to open up shop have to go through local, state and federal laws. This includes getting labels and formulas approved, zoning ordinances and keeping track of customer purchases. Some states, like Arizona, didn’t even offer distilling licenses until about a year ago. 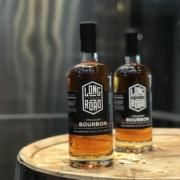 What is Bourbon? Part 1: “Whisky produced in the U.S…” 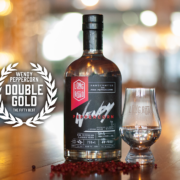 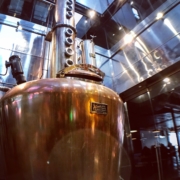 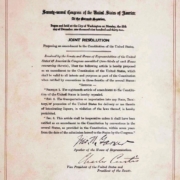 The 21st Amendment to the United States Constitution: A Repeal Day Primer 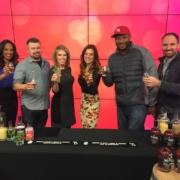 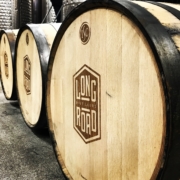 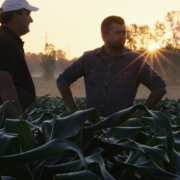 What is Bourbon? Part 3: “…from a fermented mash of not less than 51 percent corn…”